For Shari Thatcher, it was the cheese sandwiches that broke her heart.

When Shari started in the Johnsburg School District 12 food service program in 2004, that’s what she was made to serve kids with a negative school lunch balance instead of the scheduled entrée.

“Not only weren’t they getting a full lunch, but the other kids would stare at them, wondering why that was on their tray,” said Thatcher, now Food Service Manager at Johnsburg’s Ringwood Primary Center, a kindergarten through second grade school in southeast Wisconsin.

“Fortunately, the State of Illinois passed a law that said every kid had a right to a full nutritious lunch.  I think that was the best thing this state has ever done,” she said.

But providing a full lunch never solved the problem of who would pay for it when the parents couldn’t.

The challenge of unpaid school lunches

Like so many districts across the U.S., Johnsburg district 12 has many students that qualify for free and reduced lunches.  But there are numerous families who don’t meet those requirements because of circumstances like a recent a job loss.  According to Thatcher, these are the kinds of struggling families most likely to run up a negative balance in her school’s nutrition program.

Winning a $500 Simplot "scholarship" for unpaid lunch balances at ANC

Thatcher is dedicated to her kids and their nutrition, so when she noticed a Simplot drawing for five $500 "scholarships" to cover unpaid lunch debt—offered at ANC in St. Louis last July—she made sure to enter.

About a month later, Simplot notified Thatcher that her district had won one of the five $500 prizes Simplot was offering.  Her colleagues were ecstatic.

“We were so happy we won and we got to help out a lot of families with it,” she said.

Distributing the prize money in a way that made sense

Thatcher and her team gave a lot of thought into how to award the money to the families in her district. After much discussion, they agreed to give 12 families $40 credits toward their unpaid balances, and provide another $20 credit to a thirteenth family.

The families were grateful that some of the burden of their unpaid balances was reduced.

“It’s the children, getting to see their smiling faces.  For some of them, this is the only meal they get all day. So while $500 may not sound like much, it means so much to us and these kids and their families,” she said.

A long-time Simplot customer, Thatcher is looking forward to visiting Simplot at the next ANC in Nashville later this year.

“Every kid should get a fully balanced meal for lunch,” said Thatcher.  “On behalf of our district, I just want to say thank you very, very much to Simplot.” 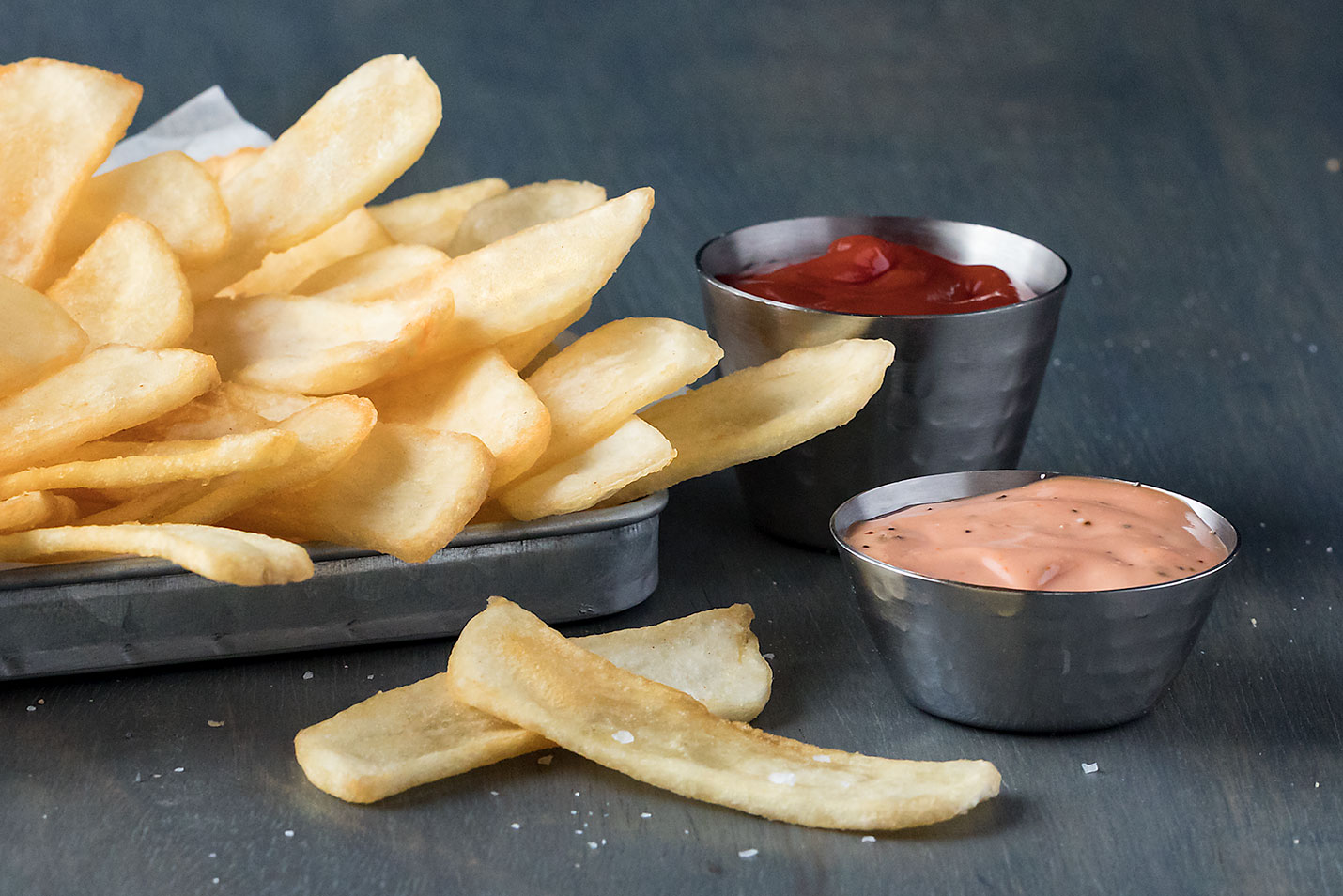 Looking for inspiration? Here are some top flavors we recommend for the new Conquest® Crispy Potato Strips. 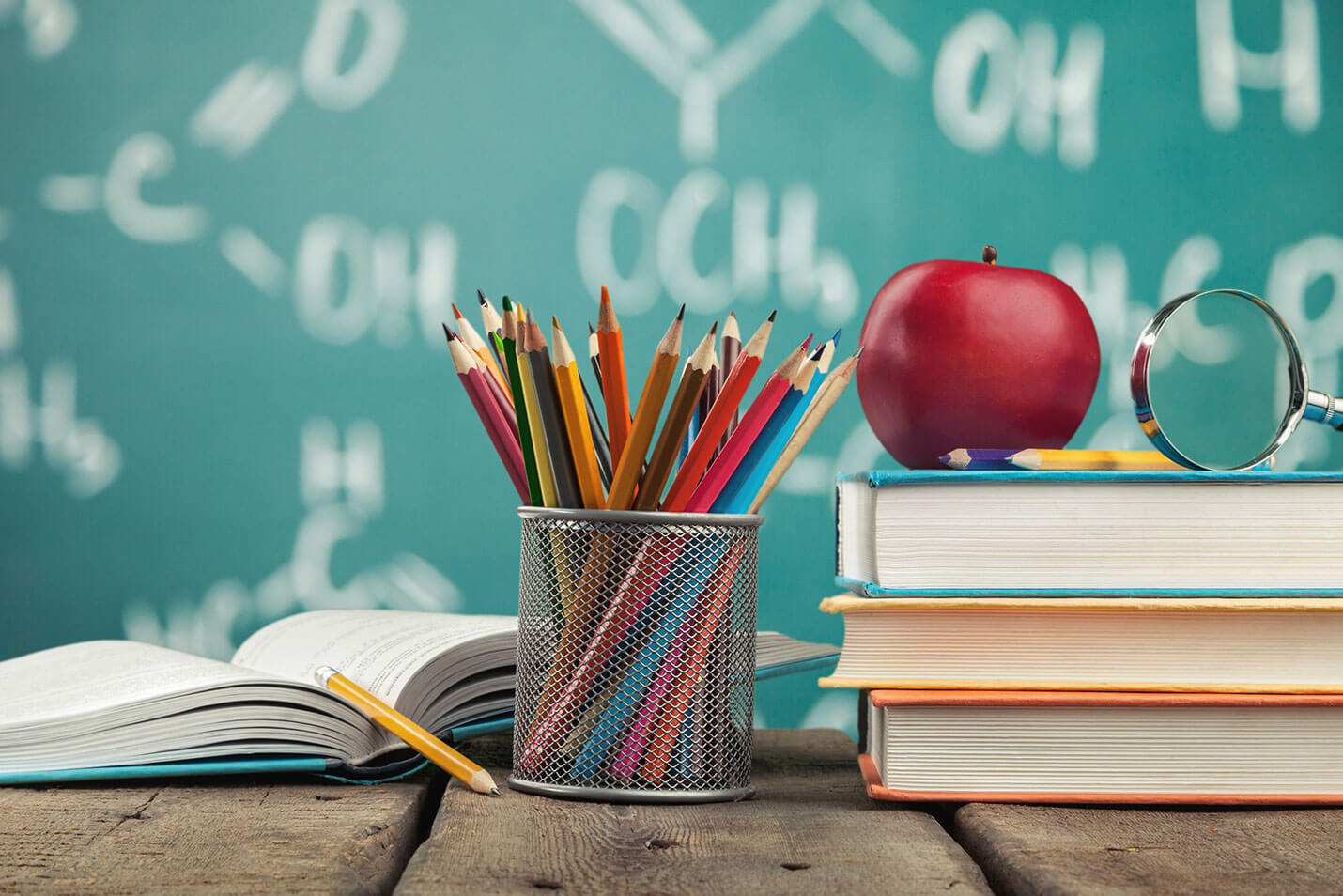 How to Make Your Bids More Successful

Bid Season is upon us once again and bidding remains a challenge for most districts. Complying with regulations is important, but hardly your only task; bids need to be carefully structured to ensure you’re getting the items and service that most effectively support your menus and menu cycles 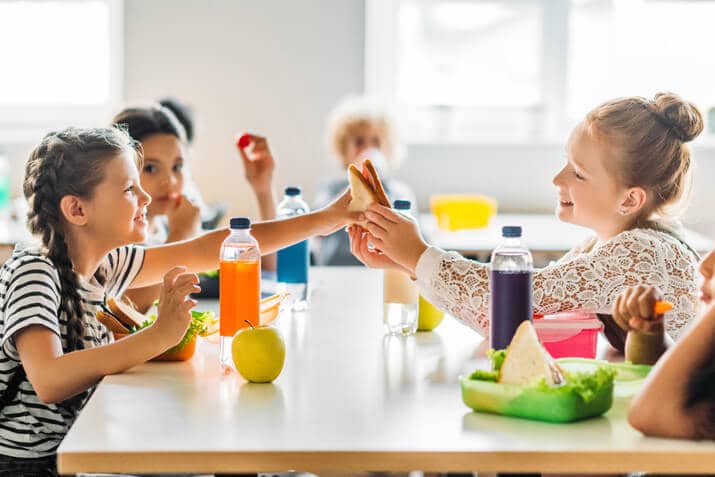 Nearly two years after the comment period ended, with more than 86,000 comments submitted, the United States Department of Agriculture (USDA) has made changes to some of the nutritional targets in its original rule.